Special Treatment and Recovery (STAR) provides funds to care for animals with critical medical needs that would provide them with a better quality of life. Yavapai Humane Society is committed to finding the best possible outcome for the animals in our care, and has an excellent medical team with the experience to treat and heal sick and injured animals. The “STAR” fund is where we turn when medical treatment for a homeless animal’s medicines, x-rays, blood work, and reconstructive surgeries incur expenses that our budget can’t support otherwise.

Injured animals don’t stop coming through our doors which is why the STAR program is in constant need of funds. Please consider a contribution to Yavapai Humane Society, which will support this special cause and other programs that help pets in need.

A good Samaritan rushed Ginger to the Yavapai Humane Society after finding her on the side of the road in Prescott. It appears Ginger had fallen out of or been struck by a car. Her right front leg was paralyzed and it was clear she was blind.

In the majority of animal care communities, Ginger would have been a candidate for euthanasia. Thankfully, Yavapai Humane Society rescues many severely injured or ill animals with the help of our STAR (Special Treatment and Recovery) Fund. STAR donations allow us to treat and rehabilitate sick or injured animals, many who would have been euthanized without medical attention.

Our Clinic was able to reduce the swelling on Ginger’s brain, and to our excitement, Ginger’s eyesight was fully restored. Her paralyzed leg was amputated, but it hasn’t slowed her down a bit. Ginger is just like any other kitten; full of energy to play and full of love for snuggles.

The whole world seemed to fall in love with Ginger. We shared her photo on Facebook and our community shared back its unabashed compassion. Her story even inspired those at the Petco Foundation, which awarded Yavapai Humane Society a $25,000 grant through their Holiday Wishes campaign, which was used to help other homeless pets like Ginger. After she healed, Ginger was quickly swooped up by her new forever family. For them it was love at first sight.

In animal behavior, a pet’s actions must be looked at comprehensively in a shelter environment. At times, a medical problem may be contributing to a behavior problem. This is why Yavapai Humane Society’s Behavior Department is a division of our Medical Team. That’s a lucky thing for one particular pet resident in our care during September.

Bart is a 5-year-old Chinese Shar-Pei mix who was found as a stray in Yavapai County and brought to YHS. Bart was hesitant and fearful, but furthermore he had an eye condition practically rendering him blind. Poor Bart bumped into objects and got tangled up in his leash when navigating terrain and was jumpy when touched. The eye condition Bart was suffering, called Entropion, is common for breeds with flat faces, short muzzles, and heavy facial skin folds—like Chinese Shar-Pei. However, it typically just affects the bottom eye lids and Bart’s was severely affecting his bottom and top eye lids.

Thanks to our STAR (Special Treatment and Recovery) fund, our medical team was able to perform surgery on Bart to fix his condition. After surgery, Bart could see again and wasn’t fearful. In just a couple days he transformed into a sweetheart who loves having his head petted and scratched. He soon after was transferred to a trusted New Hope partner that specializes in the Shar-Pei breed to complete his road to recovery. Our partner found the perfect home for him. The future is bright for Bart, and he can see it!
Donate Now!

Bart–a benefactor of the STAR fund whose eyesight was restored.

In the summer of 2015, five kittens and a mother cat were brought into Yavapai Humane Society with a heavy heart because of landlord issues with the owner. The kittens were too young to thrive in a shelter environment and needed care in our foster program. Staff member Matt and his girlfriend Bri took them on to keep them healthy and socialized until they were old enough to be spayed/neutered and adopted.

Matt and Bri soon realized that one of the kittens was very special. They didn’t name any of the kittens in the group except for this one: they called him “Cow” because of his black and white fur. They felt an abnormality in his heartbeat when they held him. While we all hoped it was a medical condition that little Cow would outgrow, the abnormality stayed with him until he was old enough for his neuter surgery and adoption. Testing and monitoring was needed–so Cow remained in Matt and Bri’s foster home.

Without the STAR fund, Yavapai Humane Society would not have had the means for testing Cow’s condition–grounds for having to resort to euthanasia. Thanks to our STAR fund, we were able to schedule an appointment for Cow with a board-certified veterinary cardiologist in Phoenix. The testing concluded that Cow had a severe heart condition known as patent ductus arteriosus. Because of the severity and added complications, Cow’s condition was an inoperable issue, as anesthesia could be fatal to him. With a little kitty in such bad shape, there were few options. But for Matt and Bri, there was only one. They adopted Cow into their family and considered it an honor to keep him happy until the end of his kitty days.
Donate Now!

Cow–a benefactor of the STAR fund–received testing at the cardiologist for his heart abnormality.

Yavapai Humane Society is recognized as a 501(c) 3 non-profit charitable organization by the Internal Revenue Service. Our Federal Tax Identification Number is 86-0327745. 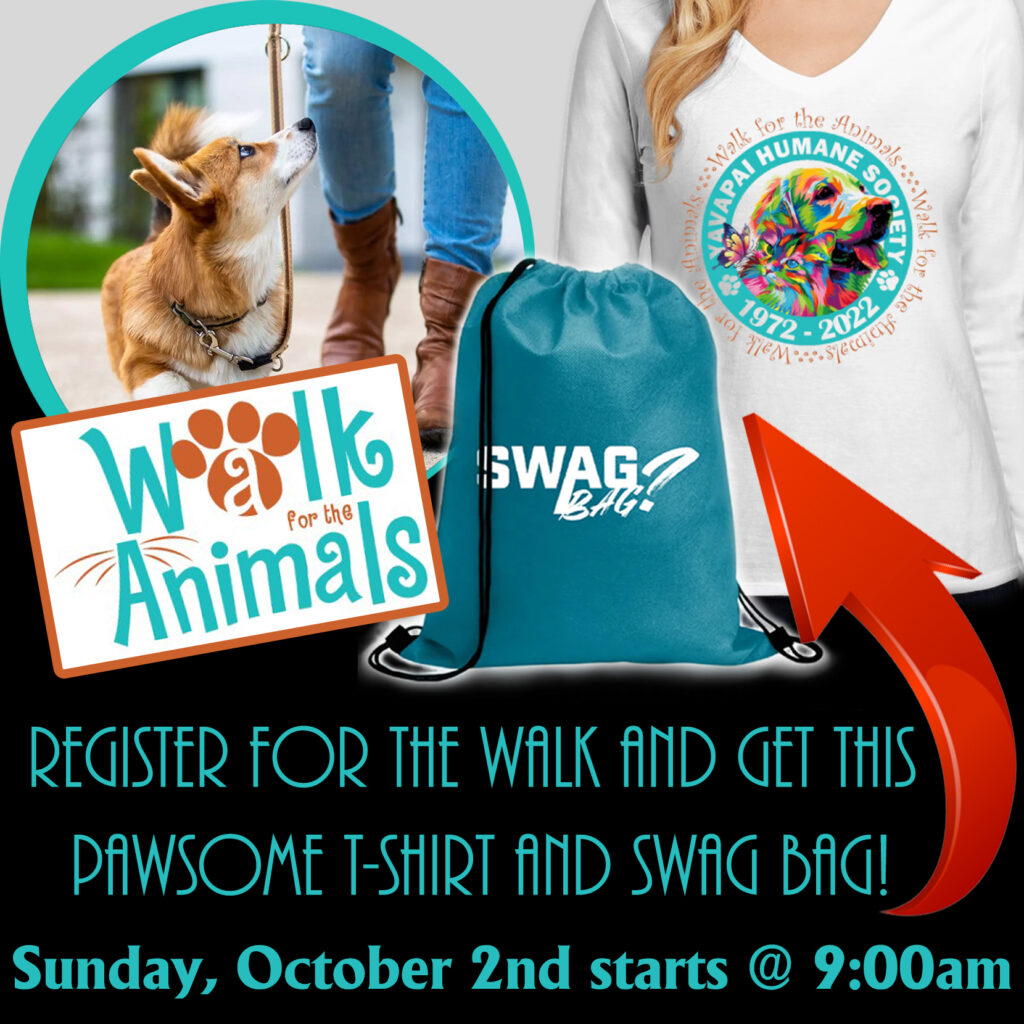